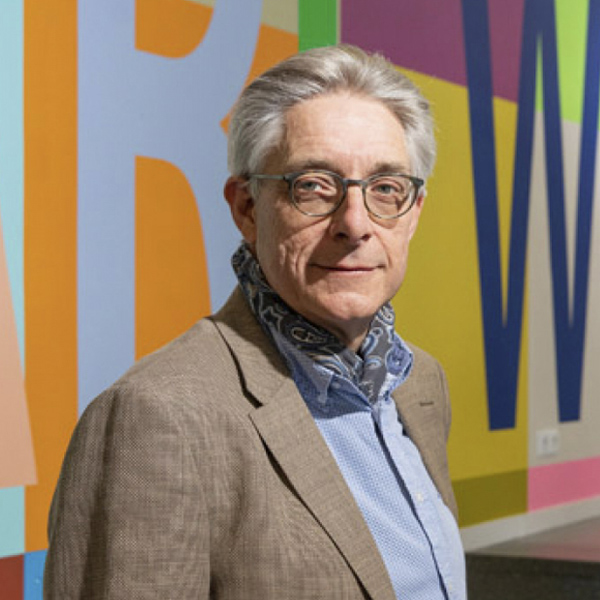 Prof. dr. Clemens Kool is Professor of Macroeconomics and International Monetary Economics at Maastricht University’s School of Business and Economics (SBE). He is also the head of the Department of Macro, International and Labour Economics (MILE) at SBE. Professor Kool coordinates International Environment of Business module of the On-Campus track. In addition, he lectures and supervises cases during this module week.

The first period of Clemens Kool at Maastricht University lasted from 1991 to 2003, when he was affiliated with the Faculty of Economics as Professor of Money and Banking. “I worked for a policy-making organisation in 1991 and found myself missing academic freedom and curiosity”, says Kool. “When the Department of General Economics in Maastricht had a vacancy that suited me, I immediately responded. The beautiful city of Maastricht was also a factor that attracted me. I then had a good time at the young and growing Faculty of Economics.

In 2003 I had the opportunity to help build a new Faculty of Economics at Utrecht University, which was an interesting challenge. Nevertheless, I could never really let go of Maastricht. That is why I returned in 2016 as Professor of Macroeconomics and International Monetary Economics.”

STRONG INTEREST IN RESEARCH AND EDUCATION

During his studies Econometrics and Macroeconomics at Erasmus University Rotterdam, Kool developed a strong interest in research and education. “I was trying to understand why things went the way they did and I wanted to gain deeper insights into how the economy works. A career in science was therefore obvious. Research provides new insights and education offers the opportunity to pass on those insights to a younger generation. I still think that combination is fantastic.”

“I also learn from my students, because they look at things from a different perspective. In the past decades I have taught many students and supervised many PhD students, and I am proud to see that most of them have ended up very well. I still regularly meet old students and I am delighted to see that they have a successful career and are able to apply the acquired knowledge in practice.”

Professor Kool coordinates the upcoming International Environment of Business module of the On-Campusn MBA track. It is the third time that he has worked on this module since his return to Maastricht University. Kool: “This module starts with the observation that every company has its own economic environment that is greater than just direct competition. This environment includes government regulations, European integration, the labour market, demographic developments, but also the corona crisis. This requires companies to orient themselves to a business model and strategy that take into account this economic environment. To understand more about this, we start with basic economic concepts. The students learn to think like an economist. Questions such as ‘Why do markets sometimes not work well?’ and ‘What can the government do about this?’ are discussed.

In the second half of the module, we will introduce four themes: climate and environment, globalisation, labour market and European integration. After a theoretical introduction, we divide the students into teams and each team will work on one of the four themes. The teams have to explore their theme, prepare a case and present it.”

A lot has changed in the world since the coronavirus outbreak. This also applies to international business. Clemens Kool thinks it is very difficult to sketch what international business will look like in the coming years. “Economists are not good at making predictions, so I have to be careful with what I say. What you see now, is that some sectors are doing very well with this crisis and others are being hit hard and wondering if and when they can go back to what used to be normal. Companies in the latter group need to think about redesigning their policies and become more aware of the vulnerability of their existing business model. For example, many companies rely heavily on very cheap goods from Asia, where complex value chains are involved. Semi-finished products move from one country to another where new components are added. This crisis shows how vulnerable those long, complex chains are. So many companies have to do a thorough analysis and wonder if they still want to depend on suppliers from countries like China and India. And they have to ask themselves what they will do to withstand the next economic shock. There is a lot of uncertainty due to this crisis, but one thing is certain: international business will look different in the coming years.”

On a personal level, this crisis has caused a number of eye-openers for Professor Kool. “In my field, I find it striking to see that governments and companies are only prepared for crises from the past. While you now see that there are always new shocks that you did not expect. So these organisations will have to prepare for the unexpected. In the private field, I have had a crash course in online collaboration and teaching during the recent months. I think my colleagues and I have learned more about the online opportunities in the past period than we would normally have learned in five years.”

Want to receive our brochure? Get your copy now!